Bhutan, a land-locked country in South Asia shares in border with Tibet and parts of India. Home to lush subtropical plains in the south to the sub-alpine Himalayan mountains in the north, the Kingdom possesses peaks higher than 7000 meters. One of the highest peaks, Gangkhar Puensum prides itself as the highest peak in Bhutan as well as the highest unclimbed mountain in the world. It is also home to a diverse wildlife. Bhutan has very friendly relationship with Nepal and shares similar topographical views and sites. Bhutan shares a deep sense of spirituality that is brilliantly touched by the great teachings of Buddhism. Bhutan consists mainly of steep and high mountains that form deep valleys before draining into the plain lands.

It has a wide range of geographical diversity contributing to an outstanding range of biodiversity and ecosystems. Alpine Exodus offers an exotic trip to these diverse lands of Bhutan also exploring Sikkim and Darjeeling. Don’t forget to try the famous tea of Darjeeling while you are there. 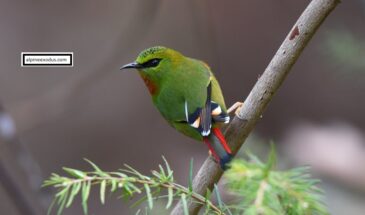 Heaven for bird watchers or researchers when your interest is that species which dwell in the Himalayan region. Small country in which amazing number of birds are spotted that include locals to migrated to seasonal species. 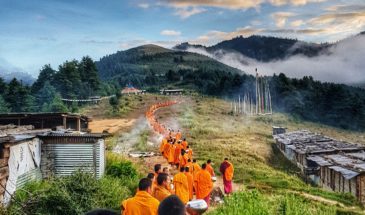 This six day long tour will offer you an excellent introduction of Bhutan. You will be visiting the major attractions of this Himalayan kingdom in which ancient monasteries, traditional settlements and market places, picturesque valleys, etc are combined. 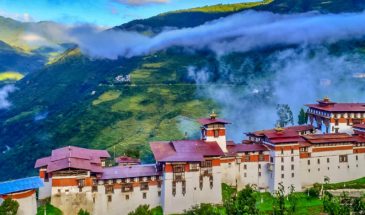 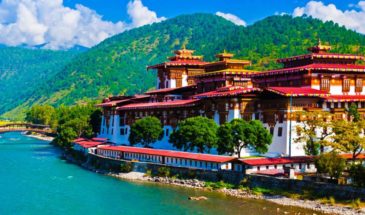 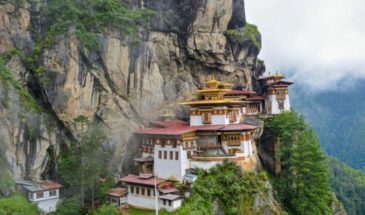 Arrival day in Kathmandu:  Airport reception and transfer to Hotel Radisson. At the Hotel after room check-in a short briefing about the trip. … Read more 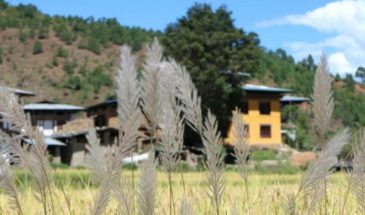 Bhutan is not only very friendly country with Nepal, but also is quite similar to the topographical views as both countries enjoy majority of the Himalayan climatic conditions and are brilliantly touched by the great teaching of Buddhism. From Kathmandu the capital city of Bhutan